In Bolivia, chronic kidney disease (CKD) as a cause of death increased by 54.6% from 2005 to 2016, making it the fourth highest cause of death in the country. CKD as a cause of premature death also increased by 28.4% from 2005 to 2016, making it the eighth highest cause of premature death in Bolivia. Diabetes is listed as the eighth highest health problem causing disability, and high blood pressure is ranked as the fifth highest risk factor driving the most death and disability combined, with impaired kidney function ranking at number nine. In the past two decades, a severe form of CKD has been reported in individuals without the risk factors of diabetes and hypertension known as CKD of unknown etiology (CKDu). CKDu affects adults in their third to fifth decade and is often fatal due to disease progression and lack of dialysis or transplant options in the involved geographic areas. Men seem to be more at risk, at least for the most severe form of the disease, and very poor rural areas are most affected with agricultural work being the dominant occupation.

For additional information and details on Bridge of Life’s work in Bolivia, please contact info@bolteam.org 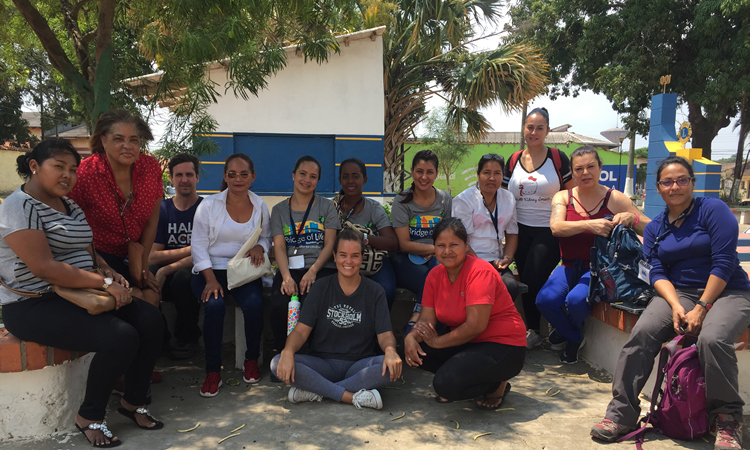