Although kidney failure is known to have a high morbidity and mortality in sub-Saharan Africa, population-based estimates of prevalence, etiologies and awareness are not generally available. A study conducted in northern Tanzania found that there was a high burden of (chronic kidney disease in the region which was associated with low awareness of the disease. Although the annual mortality rate per 100,000 has decreased by 7.3 percent since 1990, there is still a high need for intervention in the country. Many regions in Tanzania, especially more rural areas, do not have available dialysis clinics, which can lead to lack of treatment and ultimately death for many patients.

For additional information and details on Bridge of Life’s work in Tanzania, please contact info@bolteam.org 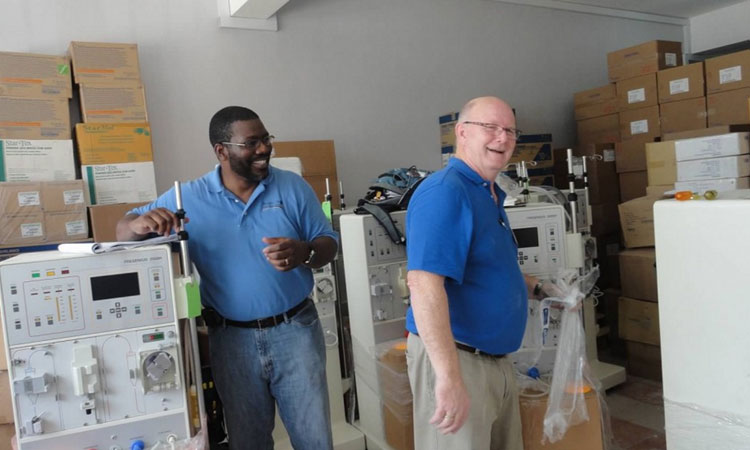 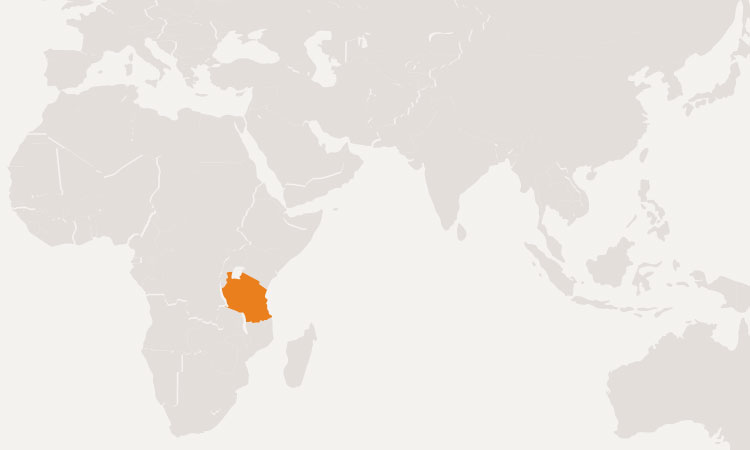