Chronic and non-communicable diseases have been reported in Syrian refugees. Chronic and non-communicable conditions in this population include hypertension, diabetes and renal disease. In a recent survey of Syrian refugee households (n=1550) residing in non-camp settings in Jordan, half of all households reported having at least one household member with a previous diagnosis with one of five non-communicable diseases: arthritis, cardiovascular disease, chronic respiratory diseases, diabetes, or hypertension. Among adults greater than 18 years of age in the survey population, hypertension prevalence was highest (10.7%). No national data exists on the prevalence of renal disease in the Syrian population. But, in a pre-crisis, cross-sectional survey of hemodialysis sites in Aleppo, Syria, 550 patients (0.022% of the total population) were receiving hemodialysis. Hemodialysis patients ranged in age from five to 82 years with a mean of 44.7 years. The top three causes of end-stage renal disease in this population were hypertension (21.1%), glomerulonephritis (20.5%) and diabetes (19.5%). Hereditary causes were identified in 6.2% of this group. The low rate of hemodialysis in Aleppo was attributed to prohibitively high cost, high mortality and low rates of ultimate transplantation.

For additional information and details on Bridge of Life’s work in Syria, please contact info@bolteam.org 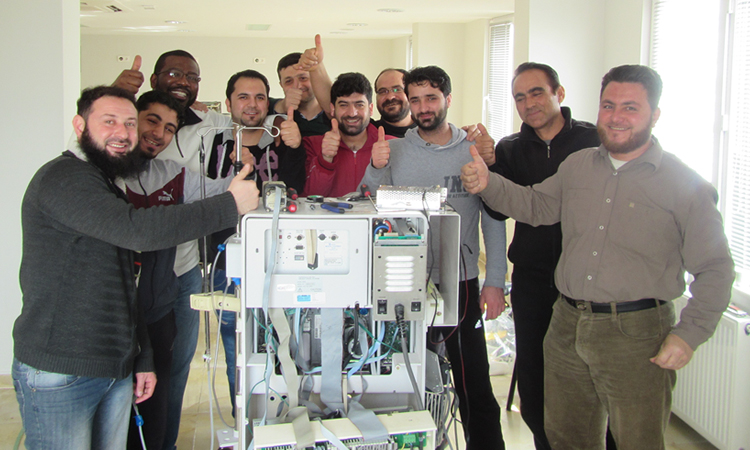 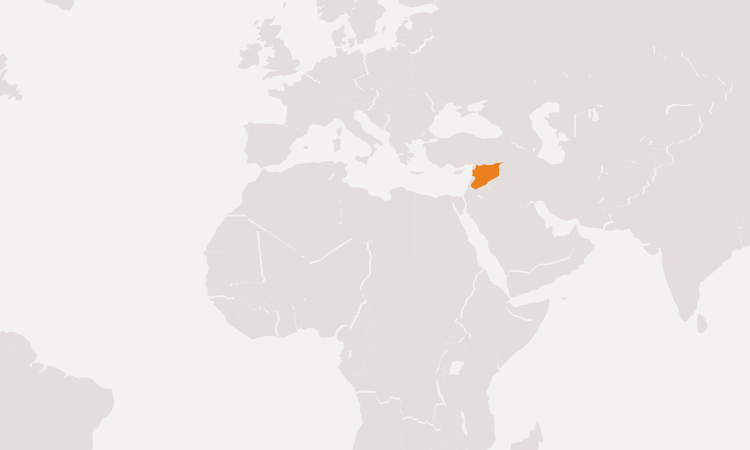