In the United States (U.S.), more than 660,000 Americans are being treated for kidney failure, according to the latest U.S. Renal Data System Annual Data Report. Of these individuals, 468,000 are patients on dialysis. In 2013, newly-reported cases of kidney failure occurred in approximately 117,000 Americans. The annual Medicare spending to treat kidney failure in the U.S. is approximately $31 billion, and over 89,000 people with end stage renal disease die annually. The U.S. has also seen an epidemic of other chronic diseases in recent years, including hypertension (high blood pressure) and diabetes. Nearly 1 in 3 American adults has high blood pressure, and 2 in 3 people with diabetes report having high blood pressure or take prescription medications to lower their blood pressure. In 2015, 30.3 million Americans (9.4% of the population) had diabetes. Of these individuals, 7.2 million were undiagnosed. 1.5 million Americans are diagnosed with diabetes every year, and in 2015, diabetes remained the 7th leading cause of death in the U.S. 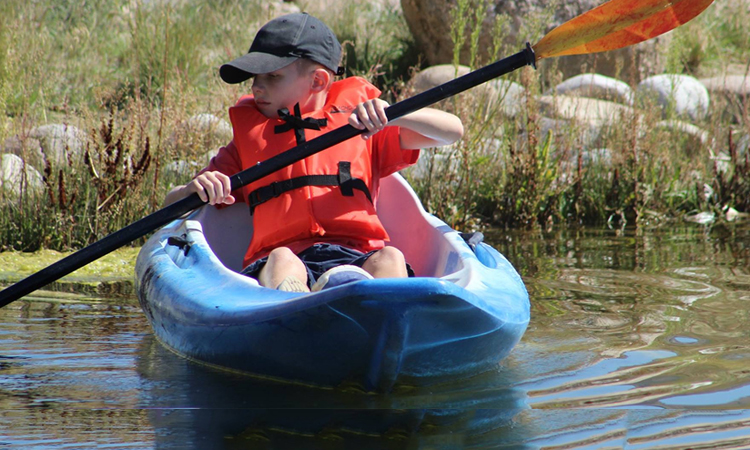 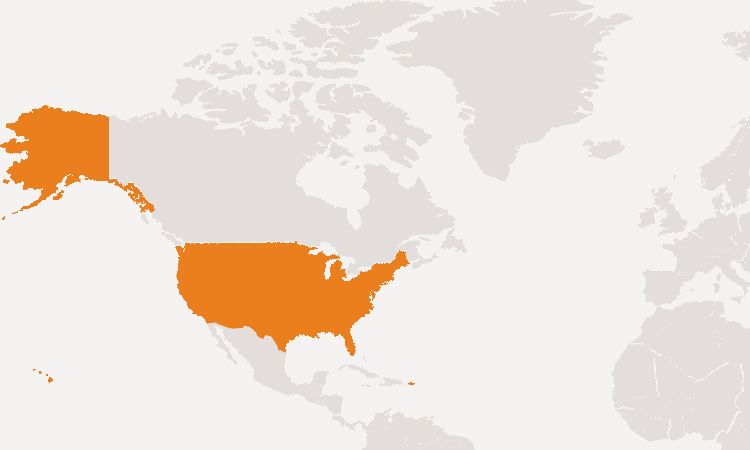